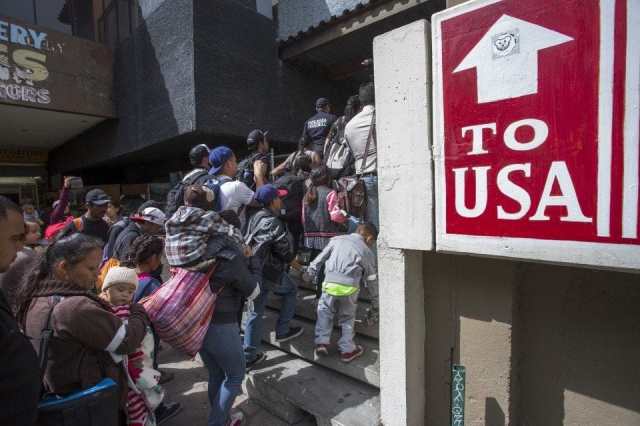 The Trump administration is working to make it impossible for people fleeing violence in Central America to gain asylum in the United States. If it succeeds, the family separations and family detentions we have already seen are only the beginning of the suffering, and even death, that will result from these brutal changes to U.S. immigration policy.

That the United States should be a haven for the persecuted is an old idea, one that has been made concrete through international agreements and domestic laws governing refugees since the end of World War II. Yet the country has not always lived up to these ideals, and ensuring that immigrants, refugees and asylum seekers are treated fairly and humanely has often been left to activists and other people of conscience. Indeed, when President Ronald Reagan attempted to deny asylum seekers in the 1980s, a movement formed to stop him, creating a model for activists today.