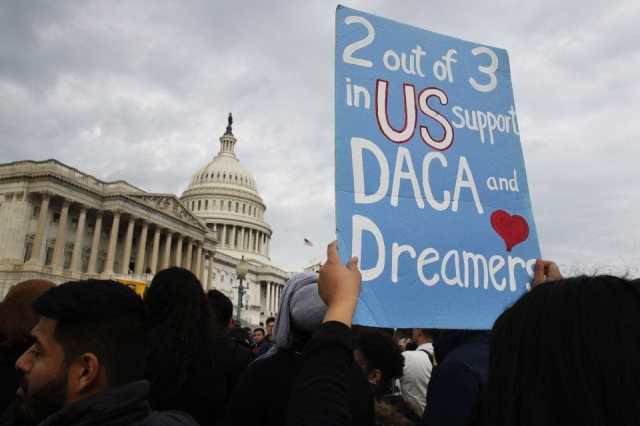 Family, not fear, should be at the heart of our immigration policy.

Last week, President Trump launched his most recent assault on immigrant communities. The new target: families. He renewed his call to end two of the pillars of legal immigration: a program that allows U.S. citizens and permanent residents to bring their immediate families and close relatives to join them, and the diversity visa lottery.

Not only is Trump wildly mischaracterizing how these programs work, but he is also using this distortion to advance dangerous, racist ideas about immigration.

Over the past 50 years, our immigration admissions system has served key values to which our country aspires. Central to this policy has been embracing family, welcoming diversity and recognizing the humanity of all people no matter where they were born.

It was not always this way. In 1965, American reformers and policymakers took dramatic steps to integrate these values into immigration policy, ultimately making family, not nativism, the bedrock of U.S. immigration.